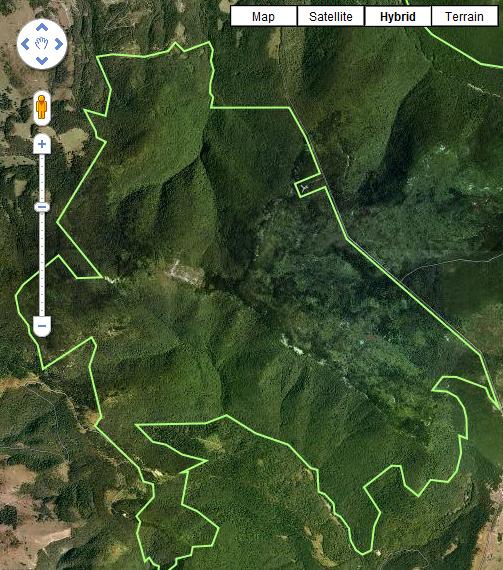 With the signing of the Omnibus Public Land Management Act of 2009, an additional 37,741 acres of the federal land managed by the Monongahela National Forest in West Virginia has been given wilderness designation. Though the areas that received this designation have been previously managed for their recreational value, designating them wilderness affords them significant long-term protection.

Presented here in Google Maps are the wilderness areas of the MNF.